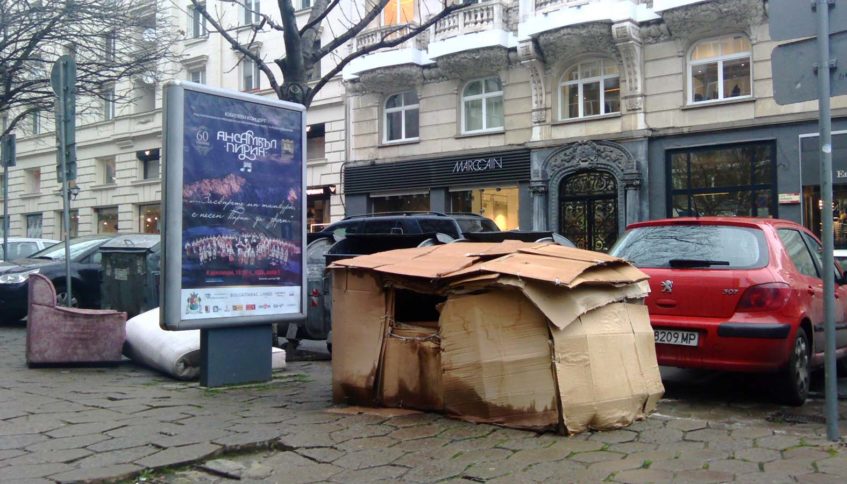 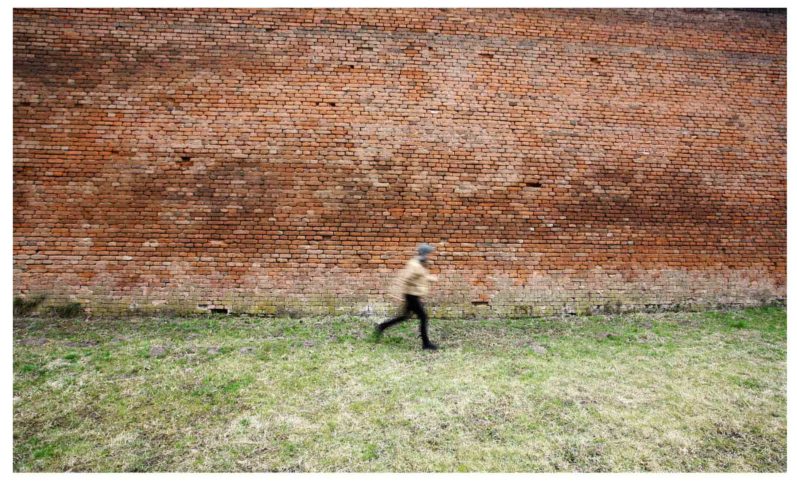 What are the fortresses of the modern world and how do we penetrate their matter and significance? This pressing question which has taken on a new and specifically European meaning was raised in the space of the Sofia Arsenal – Museum for Contemporary Art in September 2015. Some of the most well-known and active young Bulgarian artists came together to give their interpretation of the idea of the fortress to integrate the archaic term as an abstraction, a medium and a strategy in the geopolitics of the EU.  The theme is developed in a variety of classical and new media techniques, forms and image structures. In this exclusively heterogeneous voice of the exhibition one of the big potentials of art is put to the test – to express the invisible, the complicated processes of the personal and social transformation.

The event is the continuation of the active politics of the Goethe Institute to go beyond the boundaries of the international  cultural collaborations, in uniting public and private institutions, in presenting concepts of a humane world of understanding and plurality. A topical subject for Bulgaria because the Balkans have a strategic position as a Southeastern border of Fortress Europe and today it is once more put to the test. It is as much geopolitical, as it is national in that it concerns the cultural identity of the Bulgarian  artists. This is why the interpretations of the authors suggest their views on the artistic dimensions of the outer fortifications – the barricades, the wire nets and the increased police control as they penetrate the inner, personal life of the European citizen evermore fearful of enemy invasion. 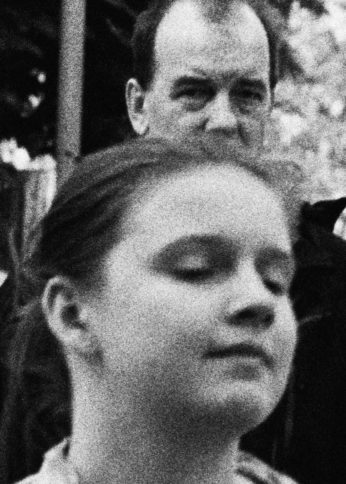 To realize the exhibition Fortress-Festung  gathers  a team of several institutions different as a structure, functions and goals: Nadezhda Dzhakova of the Sofia Arsenal – Museum for Contemporary Art, Svilen Stefanov from the National Academy of Art, Vanja Koubadinska and Enzio Wetzel of the Goethe Institute in Sofia. The joint project adopts the politics of the Geothe Institute directed towards cultural dialogue and exchange, while the artworks shall also be presented at the UAMO 2016 festival in Munchen together with the works of artists from another 10 cities amongst which are Athens, Mexico city, Amsterdam, Vienna and Prague.

← New life by Alexander Valchev (at the Goethe Institute Sofia, January 2016)
Alla Georgieva: Museum of the Couch Wars. Ours! →